Two of three parts of my essay on “Lewis Spence, True Myth, and Modernity” have appeared at Angel Millar’s People of Shambhala website. Part I is “The Atlantis Myth – Its Pedigree.” Part II is “Will Europe Follow Atlantis?” Part III, “The Table Round of Atlantean Eccentrics,” will appear next Saturday.  The essay explores Scotsman Lewis Spence’s lifelong meditation on the meaning and probability of Plato’s Atlantis Myth.

Part I is here: http://peopleofshambhala.com/will-europe-follow-atlantis-part-i-true-myth/

I offer an extract:

Spence resembles William Blake, William Butler Yeats, perhaps even Arnold Toynbee, a bit staid in style but hardly so in content, in his visionary proclivity to see local events in the largest possible context, as participating in the cycles of a Platonic Great Year, or something like it; and as boasting always and everywhere a metaphysical-eternal as well as a physical-temporal meaning. So too Spence resembles Joseph de Maistre on the French Revolution, who grasped the Jacobin uprising as an ultimately self-punishing recrudescence of idolatry and human sacrifice, as both insufferable profanation and sanguine atonement all at once. Spence, who referred to himself as a ‘British traditionalist,’ prefigures later Traditionalist figures like John Michell (1933 – 2009) and Geoffrey Ashe (born 1923), whose thought goes perpendicular to anything established. Michell’s View over Atlantis (1969) and Ashe’s Camelot and the Vision of Albion (1975) follow in the eccentric path first trail-blazed by Spence. Their eccentricity – and Spence’s – likens itself to the fortuitous topography of the Nile Delta according to the Egyptian priests in Plato’s Timaeus, sheltering the adytum of insight-in-eccentricity from the deluge of opinion in conformity. The discussion must return to this topic of eccentricity, closely related as it is to the opposition of myth and poetry to economics, and to the much-underrated value of eccentric people and their views under a conformist regime; but for the time being let Spence’s marvelous tome be to the fore.

PS. I would like to thank the thoughtful and charitable party who sent me the set of beer-mug coasters.  Any other gift that I might receive during the Christmas Season will pale, I fear, next to them. 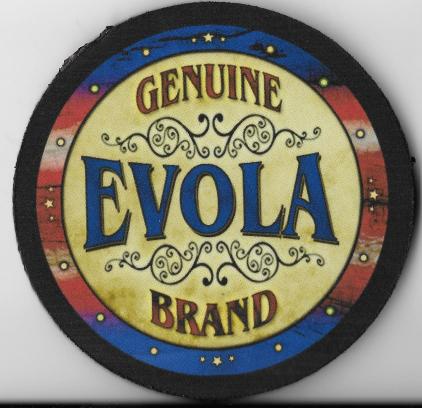