It might well be that I have mentioned my fondness for aviation and for air shows previously at The Orthosphere.  If so, I apologize for the redundancy.  Mid-July is the occasion of the American Warplane Museum’s annual three-day vintage-aircraft gathering and display in Geneseo, New York, to which I have been a regular visitor for the past decade.  The organizers of the event emphasize the machines of the Second World War.  The event has waned a bit in recent years in terms of the number of flying and static displays, but the gathering on the grass airfield underneath the hilltop campus of SUNY Geneseo remains impressive.  The Museum itself maintains in its holdings a flight-capable Boeing B-17 G – the one used in the film Memphis Belle (1990) – and the Belle did indeed take to the air this weekend.  Also flying were two North American P-51 D Mustangs, with their American-built versions of the legendary Rolls Royce Merlin engine, the one that famously powered the Supermarine Spitfire.  The Mustang bears a lasting reputation as the supreme single-engine fighter of the war, but the Mustang did not begin as a fighter.  Originally, the Mustang was called the Apache, and her designers intended her for the ground attack role.  She was underpowered, but when the British acquired the airplane, they installed the Merlin – and likely changed the course of the conflict.

A restored Curtiss P-40 Warhawk accompanied the two Mustangs in the massed display that brought the program to its climax on Saturday afternoon.  The Belle went aloft accompanied by two B-25 Mitchells (like the Mustang, a product of North American), and the three fighters flew escort.

I have been to a number of air shows over the years.  Typically, the organizers regard the crowd with suspicion.  The staff cordon off the machines so that no one can get too close.  The supervision is over-obvious and patronizing.  Not so at Geneseo, where the prevailing humor seems to be to trust the crowd, to let them “get personal” with the aircraft as long as they do not touch them – a rule that the Geneseo crowd observes universally.  The American Warplane Museum staff is more intelligent than the organizers of similar events.  They know that a gathering of vintage aircraft from the 1930s and 40s is not a traveling carnival and that the crowd it attracts is likely to be a discriminating one and well-behaved. Not incidentally, many visitors exhibited a military bearing. There was a special tent for veterans.

The shared interest of the visitors makes the air show quite friendly.  People share knowledge of the various machines, just as they share a passion for the sleek lines of the wings and the fuselages.  Families who have brought their children are keen to educate their sons and daughters about the technical virtuosity of the svelte fighters and the massive bombers and to convey the historical significance of them as the surviving tokens of a history-changing civilizational ordeal.

In the past, I have recruited my friends among the regulars of Old City Hall, my favorite bar in Oswego, to accompany me.  This time around, I invited my son Joe, twenty-four, and his girlfriend Brittany.  They kindly consented to accompanying the eccentric oldster on his quirky holiday. Joe knows more than the average twenty-four-year old about World War Two and its fighter, bomber, and transport aircraft – and for obvious reasons.  I worried a bit whether the girlfriend might be bored, but nothing like that happened.  A big part of the interest of an air display resides in the sense-impressions made by the machines, especially when they rev up their engines and prepare for take-off.  The four Wright Cyclones of the Flying Fortress make a pleasant thunder in the weirdness of their synchronization.  Sublime, however, was the explosively loud pockety-pock-pock of the Allison twelve-cylinder inverted-V engines when the Mustangs did their thing.  There is a quality of reality in the gathering of eagles that never fails to refresh me.

I offer a gallery of images. — 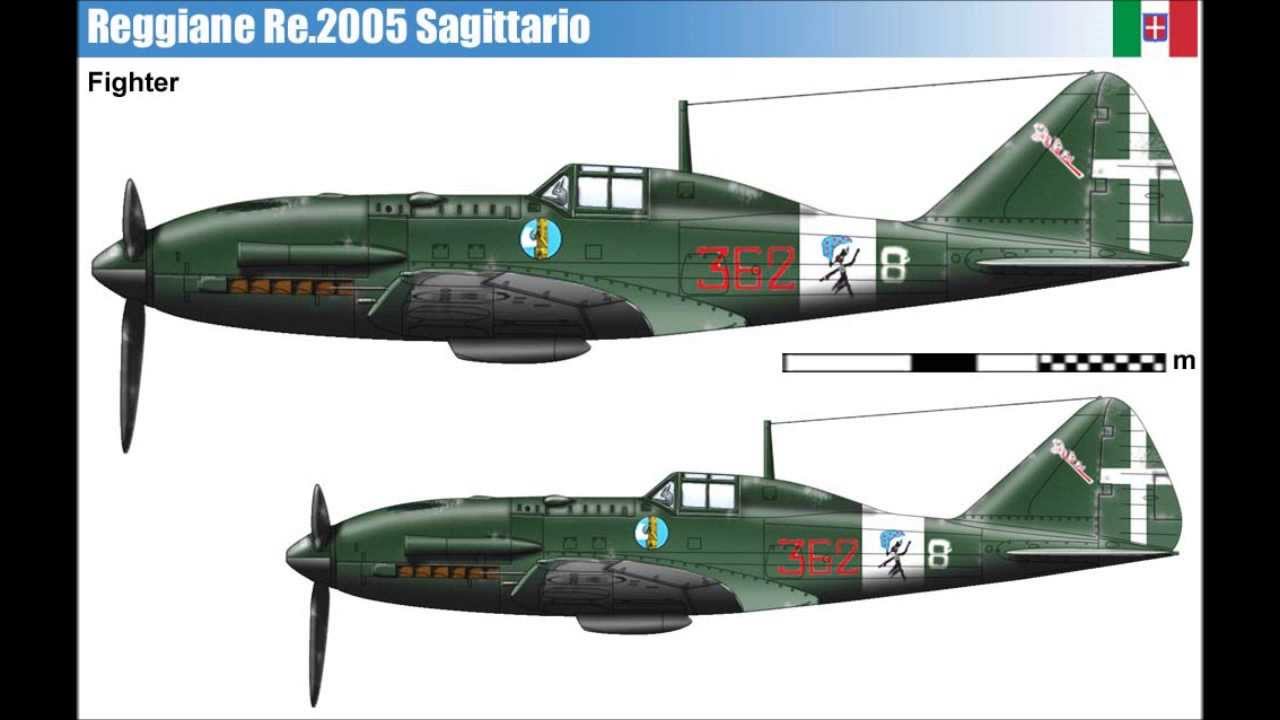