On the train last evening I spotted – or perhaps I should say, I was assaulted by – a placard advertising a music festival. I thought: Is this what women really want for themselves? Is this supposed to be attractive? 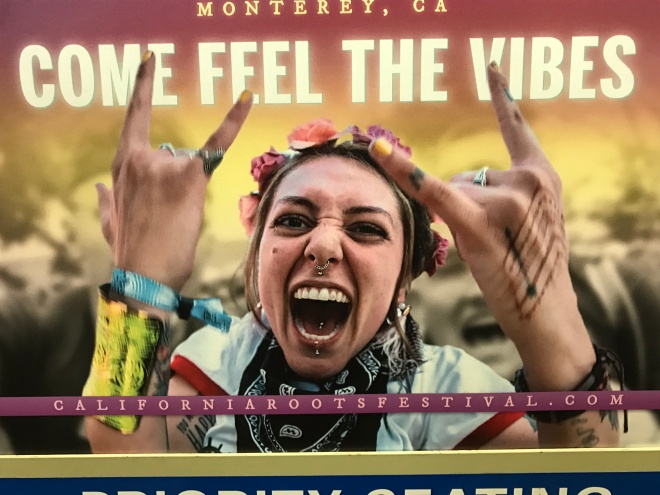 Honestly, the woman looks like she’s being tortured. Fun!

27 thoughts on “What Every Little Girl Dreams of These Days”